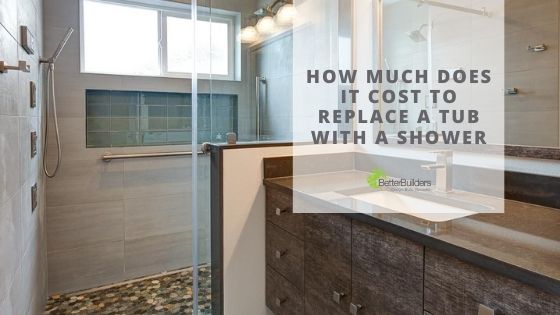 Turning a bathtub into a shower is growing in popularity with many homeowners right now. But what should you think about before making the move from a tub to a shower and how much should you expect it to cost?

Don’t Get Rid of Your Home’s Only Bathtub

Even if you never use the tub, except for the occasional large cleaning job, it is a very good idea to keep at least one tub in your home. According to many big real estate experts having a bathtub in a home is important for resale. A large percentage of home buyers right now are those with young families or are purchasing homes in hopes of growing a family, and those buyers are looking for tubs.

Some Options That Could Save Money

Positioning the New Shower in a Tub Alcove: if your bathroom’s tub/shower combo is currently in an alcove where the walls surround the tub on three sides, it is easier to pull out the tub and turn the area into a shower. It requires very minor modifications and the cost to replace a bathtub with a shower will be lower than expected because the plumbing is already in place unless you plan to add a second showerhead.

Buying a Pre-made shower kit: A pre-made shower stall that just slides into a tub alcove is an option to save money versus tiling the walls and purchasing a separate shower door system. Some even include built-in shelves and seats. It can save you several hundreds of dollars. A custom tile shower can cost anywhere between $1,000 and $3,500 depending on the tile you choose and the plumbing specifics.

Don’t Build a Shower Where the Window Is

If you are planning to put your new shower where there currently is only a tub and it sits under a window, there are some things to think about. It will not be as easy as just sticking a shower there.

You want to avoid having a window in your shower at all costs. There is too much opportunity for water to get into the window casing and this means a high possibility of having yucky mold growth and damage that is expensive to repair. It could lead to the tearing out of your new shower. So put the shower where there is no window or consider moving the window if possible to keep the shower as close as possible to the current water lines.

Choosing the Right Size of Shower 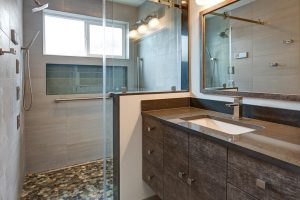 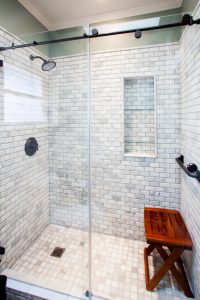 The Shower Floor is Important

The floor of your shower, referred to as the shower pan, makes a big impact on the style and cost of your new shower. There are two basic types of shower pans: curbed and curbless.

Curbed Shower Pans: This type of pan forms a complete enclosure to help contain water run-off and channel it down the drain. Curbed shower pans are usually premade and come with the proper pitch to drain the water. This is usually the cheaper option.

Curbless Shower Pans: also called a barrier-free shower, where there is a seamless transition from the shower floor to the rest of the bathroom floor.  These are very desirable right now, but they are much more labor-intensive to install. The drainage slope needs to be put in by lowering a bit of the floor or raising the floor, which can add to the cost significantly.

Look for These Things When Demo-ing

While you have the walls around the tub ripped out check for these things in your home to avoid hassle later and save some money.

No matter how much money you hope to save or how many adjustments you make to the style of your new shower, do not try to cut costs on the labor you hire to get the job done. Make sure you are hiring a high-quality bathroom remodeling contractor to do the work. Check out their credentials on the Department of Labor and Industries website, ask them plenty of questions, research them from many different angles online, and ask for referrals from past jobs they have completed. A shower is only as good as the person who installs it. You don’t want to end up paying more later for a job that was not well done. 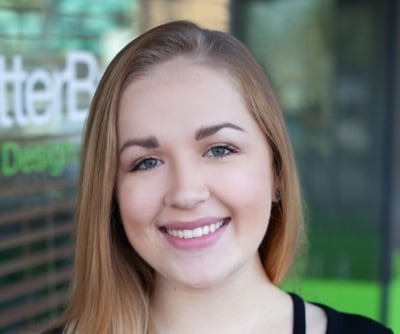 With an educational background in Marketing and Communications, Marin loves to write and find new ways to connect with our clients and followers.

View all posts by Marin Ryles →